PARK OF THE CIUTADELLA: THE OLDEST PARK OF BARCELONA. 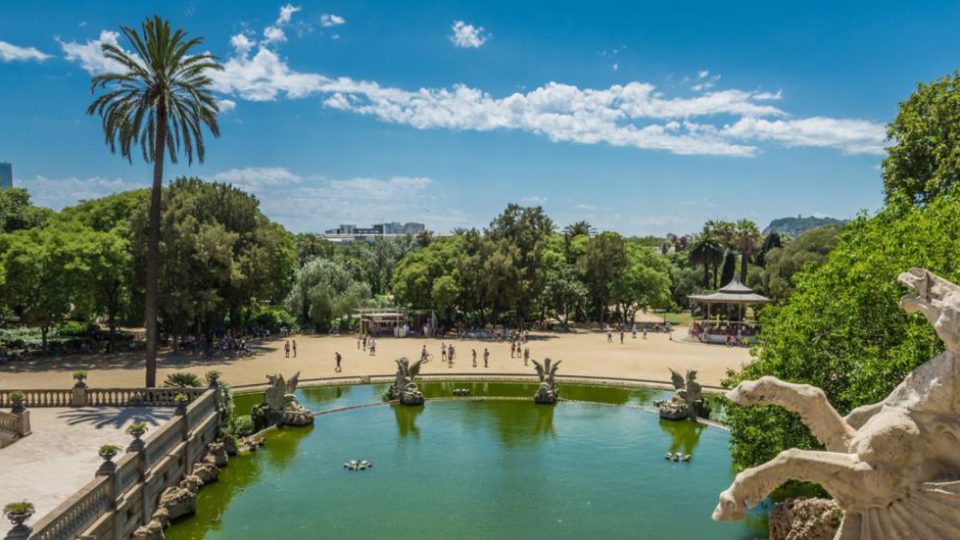 A park with lots of history.

Located in Ciutat Vella, in the district of la Ribera and next to the Zoo of Barcelona, is the Parc de la Ciutadella. Built at the end of the 19th century and designed by Josep Fontserè i Mestre, the park opened in 1881 and is considered as the first park in Barcelona.

The park receives its name because it is built on the remains of the military fortress of the Ciutadella (S.XVIII), built by Felipe V in 1715 with the aim of controlling the city of Barcelona that was just rendered on September 11, 1714 . 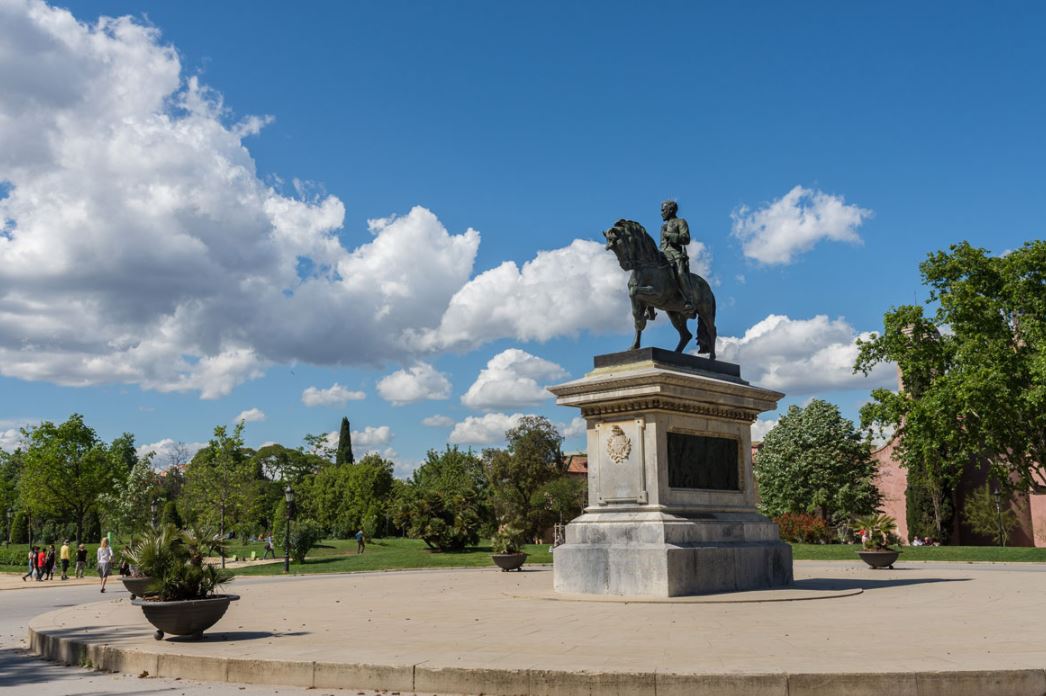 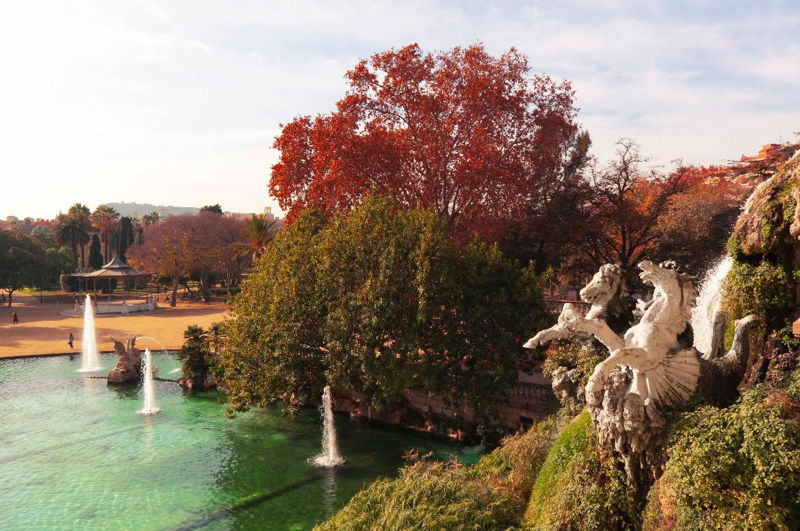 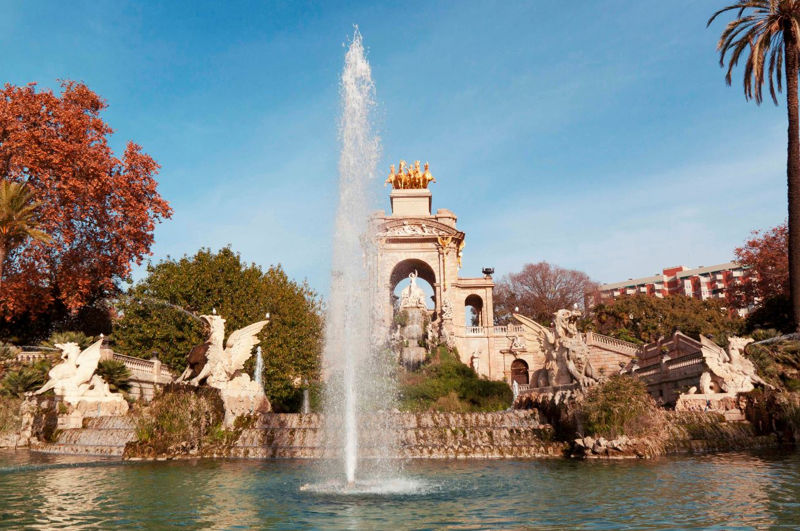 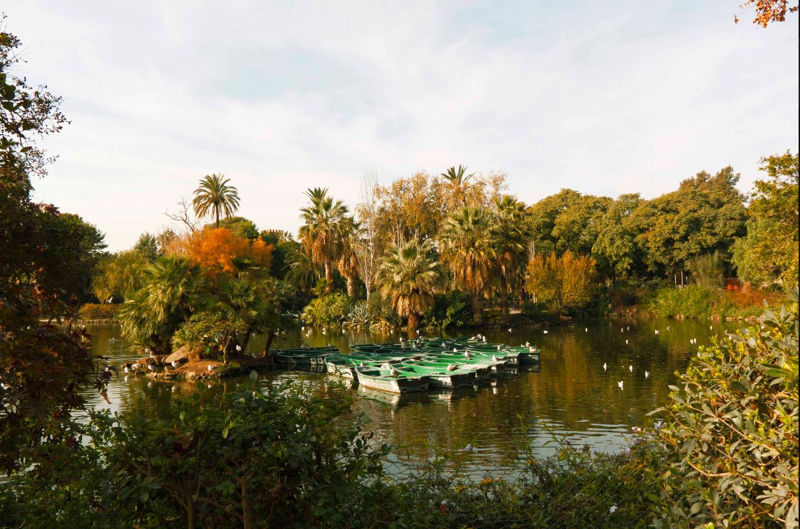 In 1869 General Prim delivered the fortress of the Ciutadella to the city to strengthen relations with the Catalan high society and that is when it is decided to create a park that will serve as a lung for the city of Barcelona.

In the year 1888 the Parc de la Ciutadella receives the Universal Exhibition and in 1951 is declared Bien of Cultural Interest of the Spanish heritage.

On its surface of 17.42 hectares, we find a great diversity of trees such as orange, acacia, cypress, banana, linden, poplar,palm and pine trees. As for its fauna there are more than 100 species of birds among which the heron.

The park is surrounded by four streets (Paseo de Pujades, Passeig de Picasso, Paseo de Circunvalación and Calle Wellington), in the park itself we can find various buildings such as the Parliament of Catalonia, a museum of geology, a church, a restaurant in the Castell dels Tres Dragons, an institute, a museum of zoology, the beautiful Umbráculo and Greenhouse, a lake, a waterfall, a huge stone Mammoth and even a gazebo for concerts. 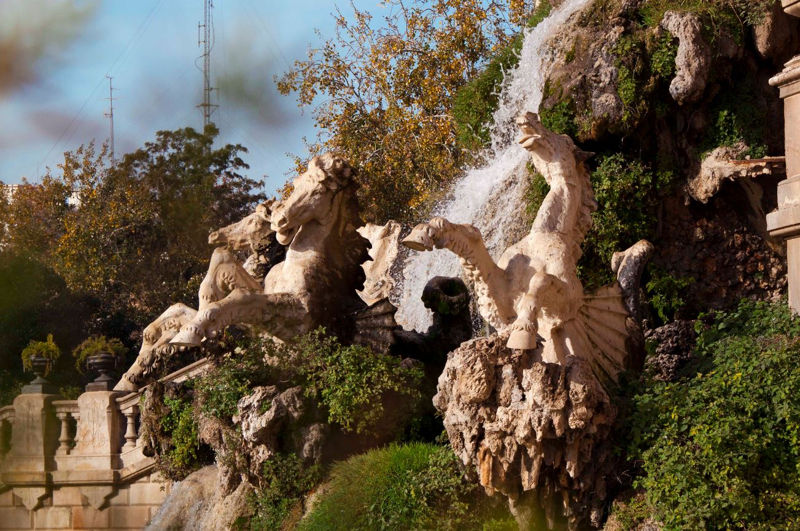 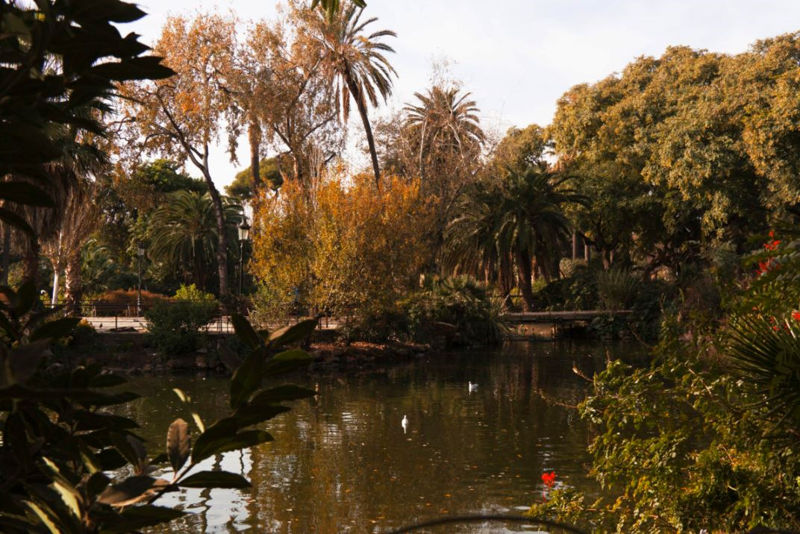 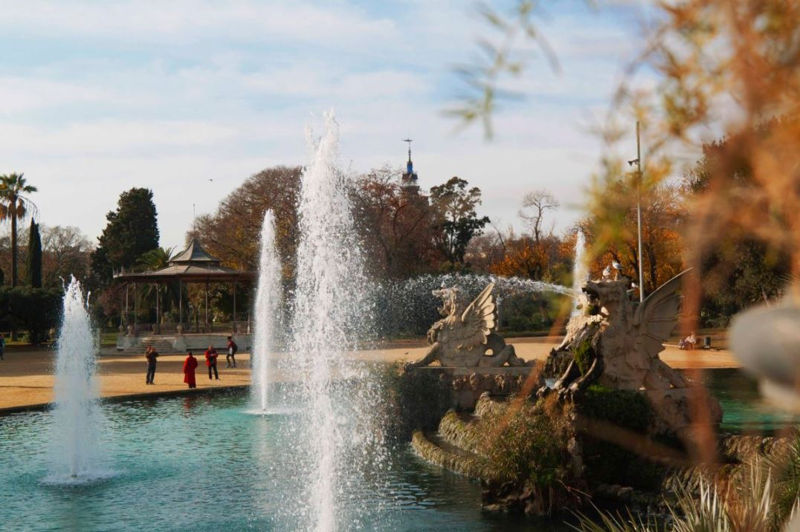 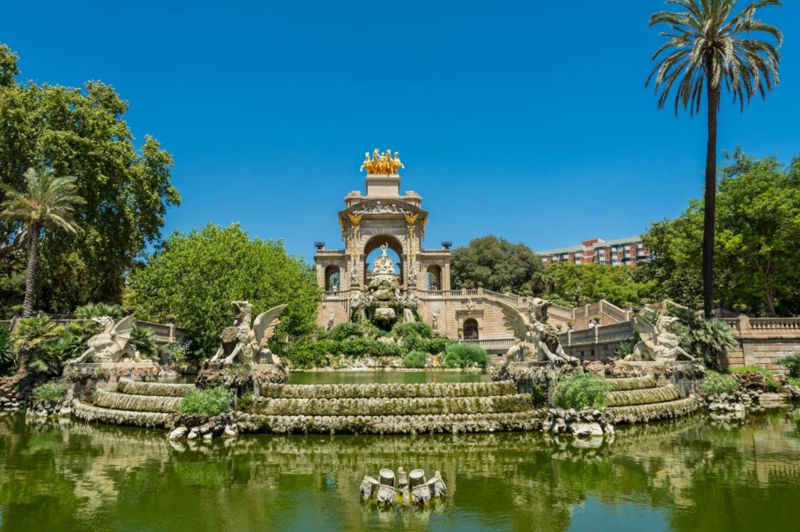 The Monumental Waterfall in the park is built between 1875 and 1888 and it is designed by Josep Fontserè, with help in the hydraulic project by a young Antoni Gaudí.

In the waterfall we can see different sculptural groups such as La Quadriga de l’Aora or El Naixement de Venus.

Among the many sculptures in the park we met La dama del paraigua, the equestrian statue of General Prim or the disconsolate.

In the park there are many cultural activities throughout the year and it is very frequented all year round by tourists and the inhabitants of Barcelona.

The Parc de la Ciutadella is a must see if you visit Barcelona. Because of its location the park is perfect for any photographic and audiovisual production. Too bad that being so frequented by so many people almost every day of the year, that this becomes an arduous task.