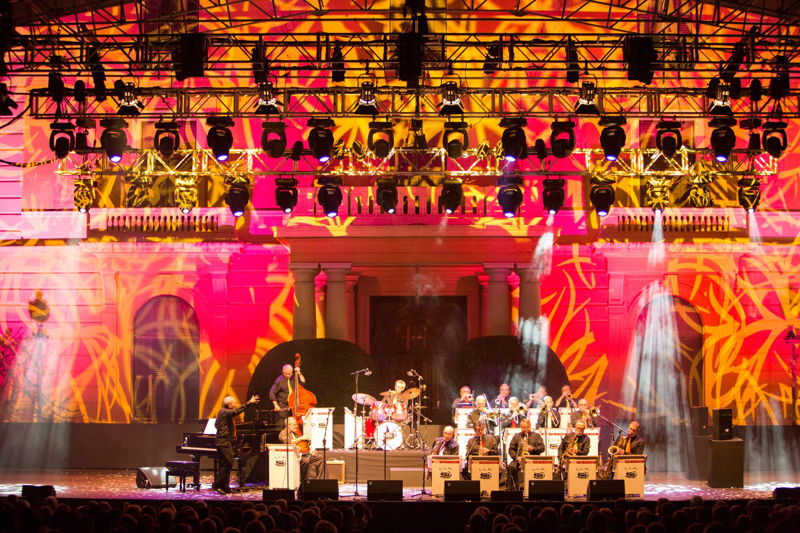 A few days ago in RVD Media Group we published an article about music festivals in the city of Barcelona, focusing on two important ones as Sónar and Primavera Sound. Today we like to highlight the Jardins de Pedralbes Festival, which celebrates its fifth edition combining music with gastronomy, thanks to the catering of sweet and salty products produced by Sauleda in the Village and the programming of national and international artists who visit the Jardin stages during the months of June and July.

Last week`s  Monday, June 5, the festival’s edition of this 2017 was kicked off with the performance of independent pop singer Rufus Wainwright. 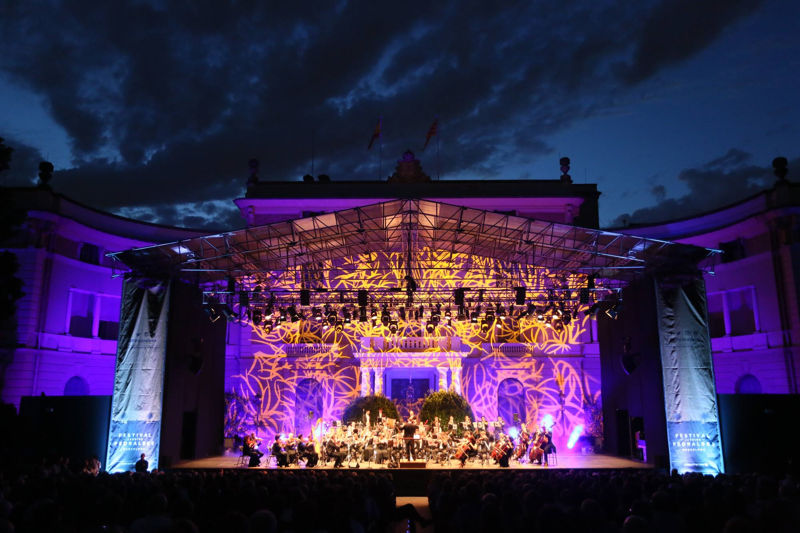 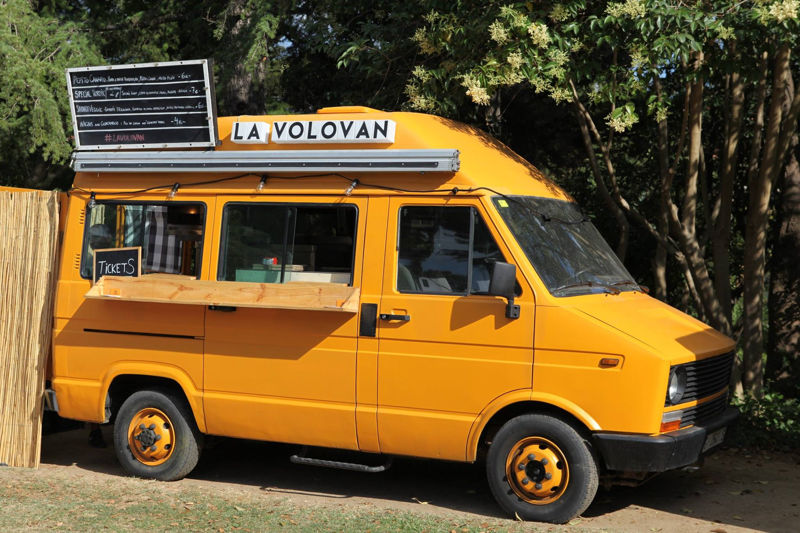 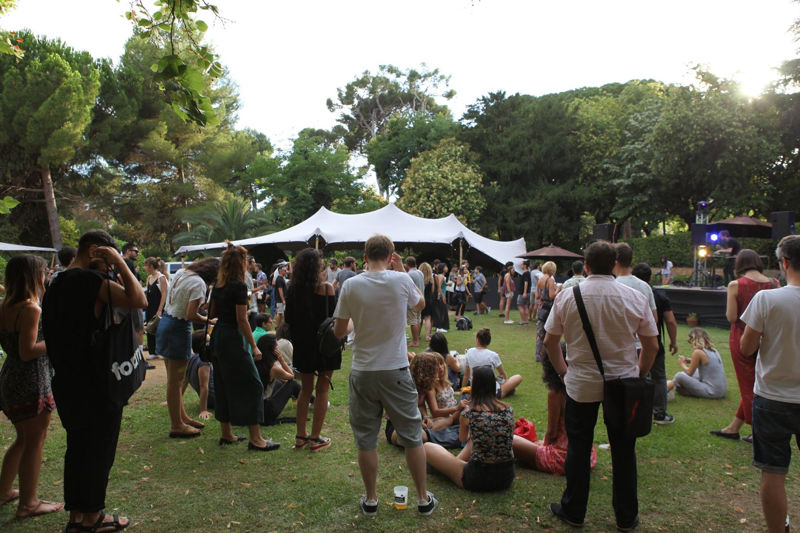 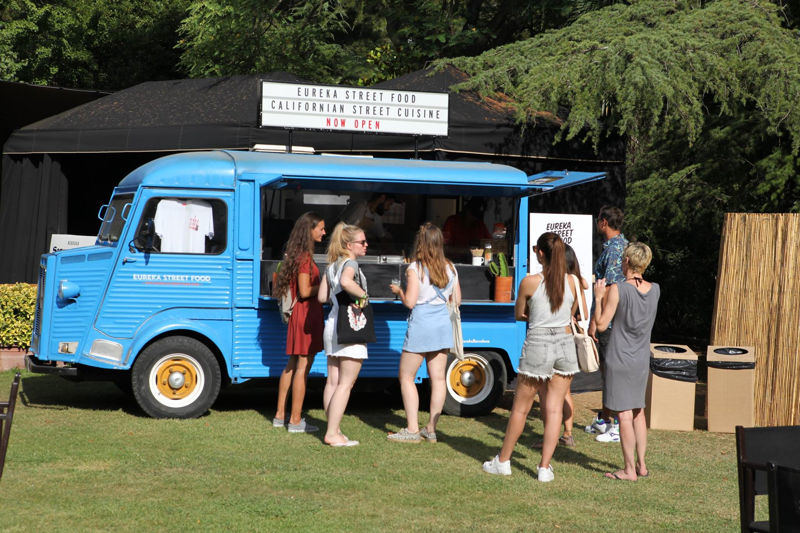 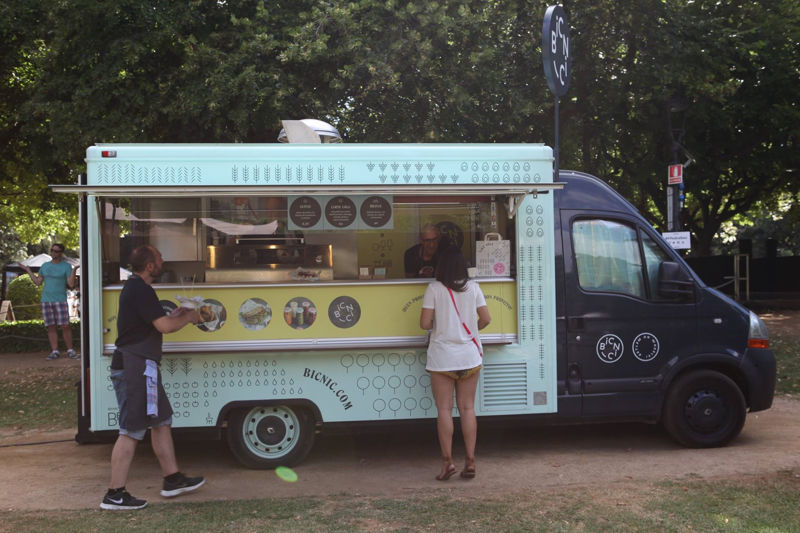 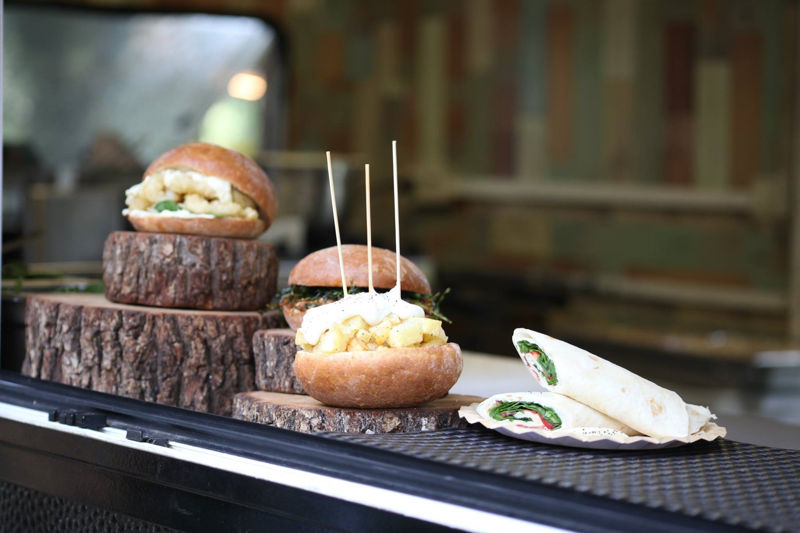 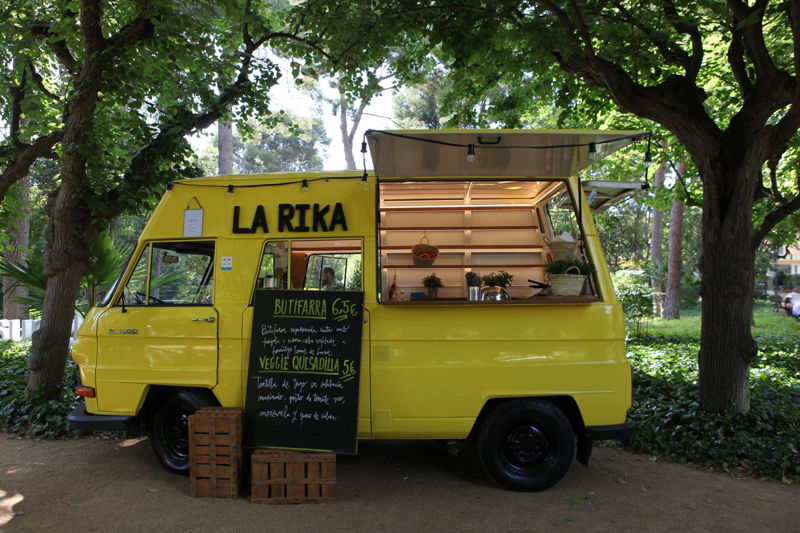 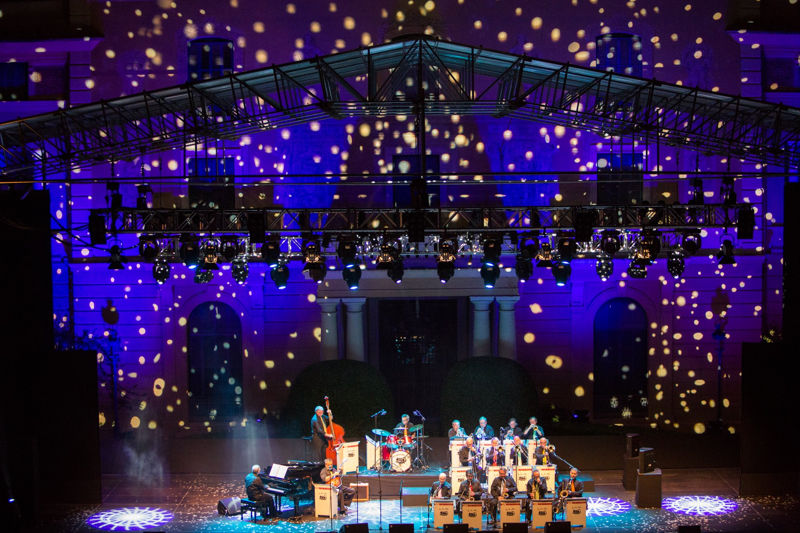 The Jardins de Pedralbes Festival counts for this edition with the presence of famous artists of great stature as for example Sting, 6 of July he will present us his “57TH & 9TH TOUR” of which there are now only entrance tickets left starting from 220 euros. His tour began with the concert in the Bataclan room of Paris this last November, paying tribute to the victims of the attack in the french capital. Undoubtedly Sting will also perform some of his best songs of his solo work and will without doubt impress his audience.

June 18th you can expect independent pop group Belle and Sebastian. From Glasgow, the cult band of Stuart Murdoch and himself arrive to flood the stage of the Pedralbes gardens with pop fused with folk and orchestral rhythms.

On June 20, from California, the mythical band The Beach Boys, creators of “Pet Sounds” (1966), cataloged as one of the best albums in the history of music, come to Barcelona to offer us their wide catalog of rock `n roll and bring you in the mood of beach and surf.

From New York,  Art Garfunkel (50% of duo Simon & Garfunkel), known of so many classics of the 60s and 70s, will present on July 14 his show where you will relive most of his successes from his ten solo albums.

See below a complete overview of all this years performances  and click here for the  purchase of tickets.

If case you are interested, view our photo-report and read the article made by  Not Just Fashion about another Barcelona music festival, Brunch In-The-Park. 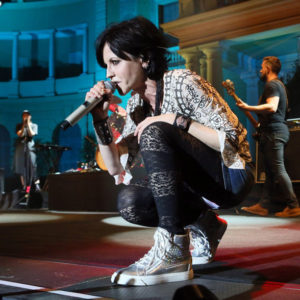 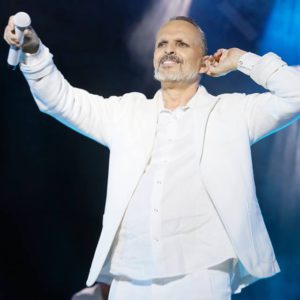 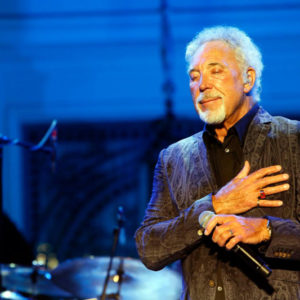 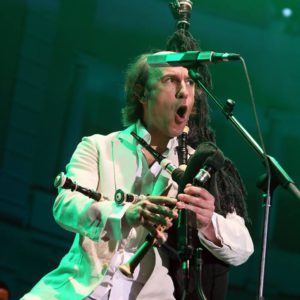