JUNE, THE MONTH OF MUSIC FESTIVALS IN BARCELONA.

The month of June approaches: « Beach, mojitos, smell of sun cream in the streets, lots of beer and music festivals take over the city. »

The summer is approaching and so are the different music festivals in Barcelona. One of them is the Primavera Sound that was born in the year of 2001 in the well-known Poble Espanyol. In 2005 the festival relocated to the Parc del Forum in where, to this day, it has been celebrated year after year.

Primavera Sound is undoubtedly the most important pop-rock and indie electronic festival in Europe and one of the most leading in the world.

Last year´s edition, the festival reached its record of attendance with the number 200,000 people coming from 124 countries around the world. 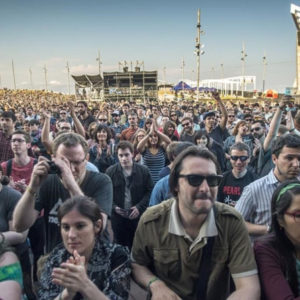 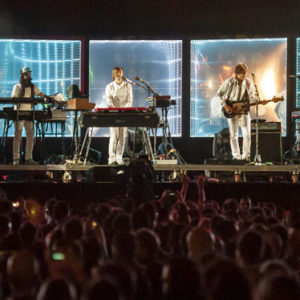 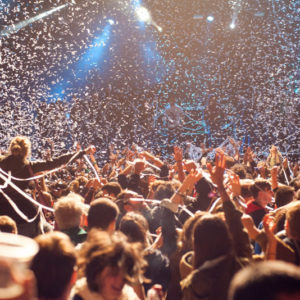 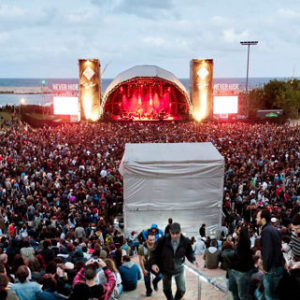 Primavera Sound is a perfect model of an urban festival that generates an enormous expectation and interest from all parts of the world during the days that the festival is celebrated (this year will be from May 31 to June 4. Here you can see the programing).

If you are in Barcelona during these dates, the visit to this festival is almost obligatory. 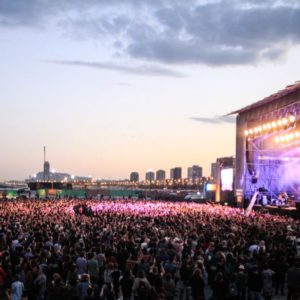 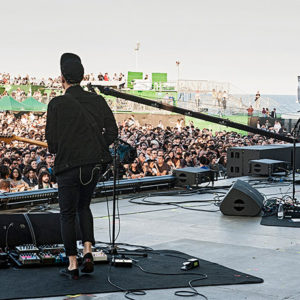 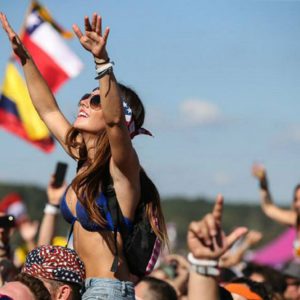 Last year`s edition, Primavera Sound reached a figure of 200,000 attendees and Sónar (and the Off-Sónar parties) generated 124 million euros to the Barcelona GDP during its festival days.

The Sónar festival was born in 1994 as « Festival of Advanced Music and Multimedia Art« , supporting electronic music in its most experimental aspect and the one destined for the dance floor. Like Primavera Sound, Sónar has seen the number of festival goers growing year after year, except in 2016, which recorded a small drop with an attendance of 115,000 people compared to 118,500 in 2015.

Sónar and all the related parties that take place in the city during these festival dates, contribute 124 million euros to the GDP of Barcelona, ​​a figure to be taken into account and that is received by all services sector with their arms wide open. 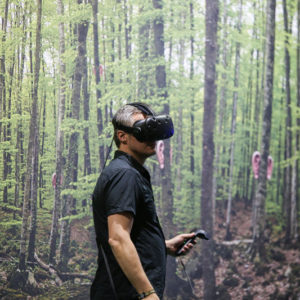 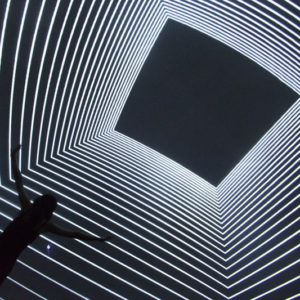 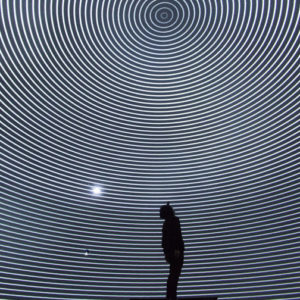 Apart from its playful side with hundreds of djs and groups, Sónar is an audiovisual reference thanks to Sónar + D, a laboratory of ideas where every year the latest trends in creativity and technology are presented. This year, the spectator will be the protagonist of all the immersive experiences of Sonar + D that is celebrated at the Fira de Montjuïc during the daytime edition of the festival that this year will take place from the 14th to the 17th of June.

As for the line-up of this year, you can enjoy the presence of artists such as Björk, who opens the festival with a 4-hour dj session and inaugurates the virtual reality exhibition at the CCCB, Justice, Nicolas Jaar, Soulwax, Moderat , DJ Shadow, Nina Kraviz, De la Soul, Vitalic-ODC live, Jon Hopkins (dj), Seth Troxler & Tiga (6h set), Carl Craig’s Versus Synthesizer Ensemble, Robert Hood & Lyric present: Floorplan Live or Cerrone among many others . You can check the entire program here. 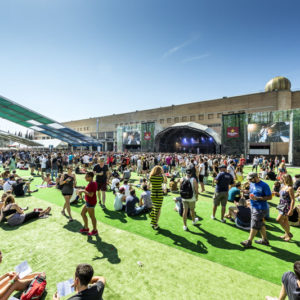 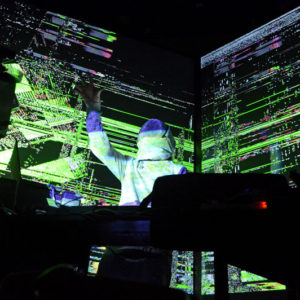 Brunch in the city.

Weekends are best enjoyed with friends and family in combination with good electronic music. Not Just Fashion visited Brunch Electronik (now known as Brunch-in-the-city) and have a taste of the great atmosphere by living the experience watching this video.