“David Bowie Is” … Barcelona hosts the international exhibition dedicated to the king of glam-rock.

January 10, 2016 at the age of 69 one of the legends of international pop / rock, singer and music producer David Bowie passed away.
A music icon with more than 30 albums released during his musical career.  The British producer has been, without doubt, a clear influence for musicians and other artists, thanks to his innovation, his futuristic vision and his transgressive attitude that definitely proclaim him as one of the most influential artists of our time.

From May 25 to September 25, 2017, the international exhibition “David Bowie Is” takes place in the Museum of the Disseny of Barcelona and brings together more than 300 objects including movies, music videos, album covers, handwritten letters, photographs, original costumes, stage designs and Glam-rock king instruments. 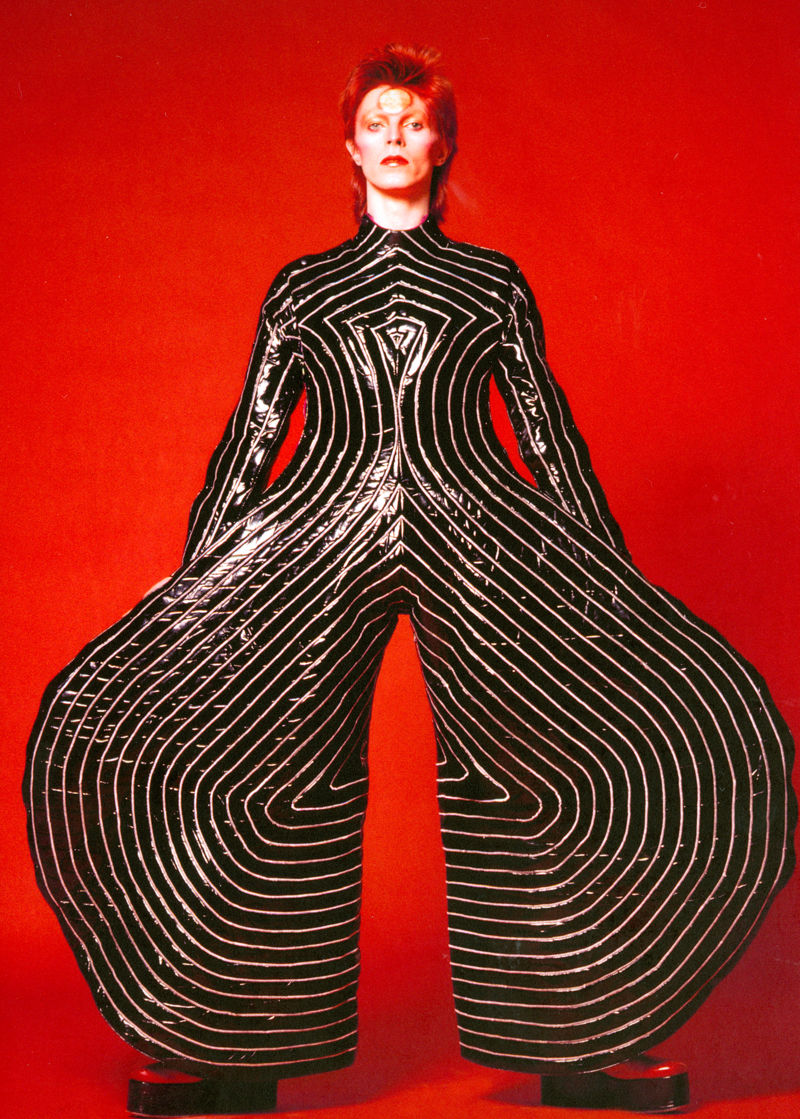 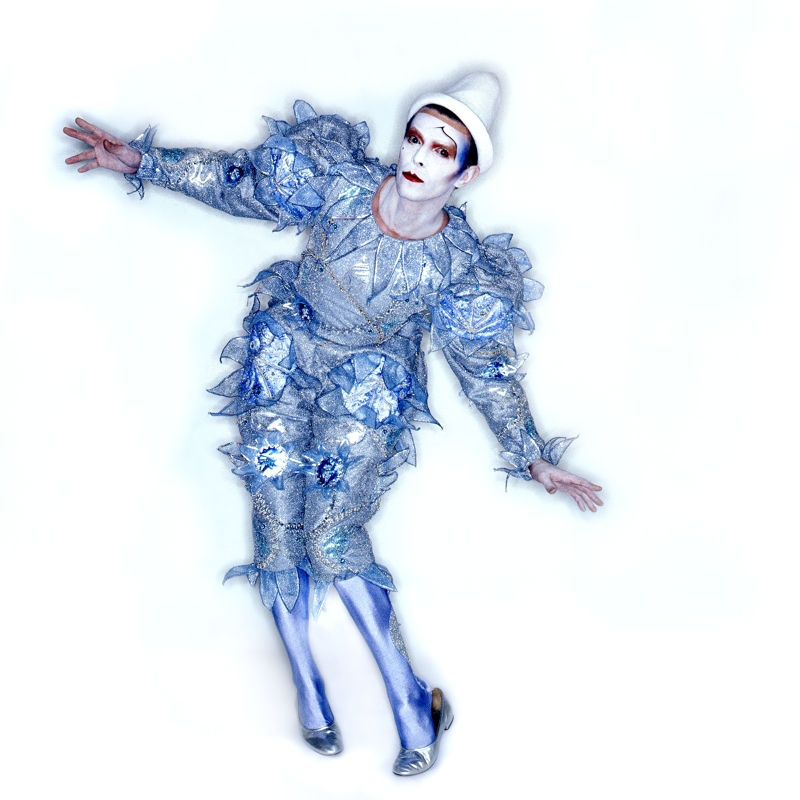 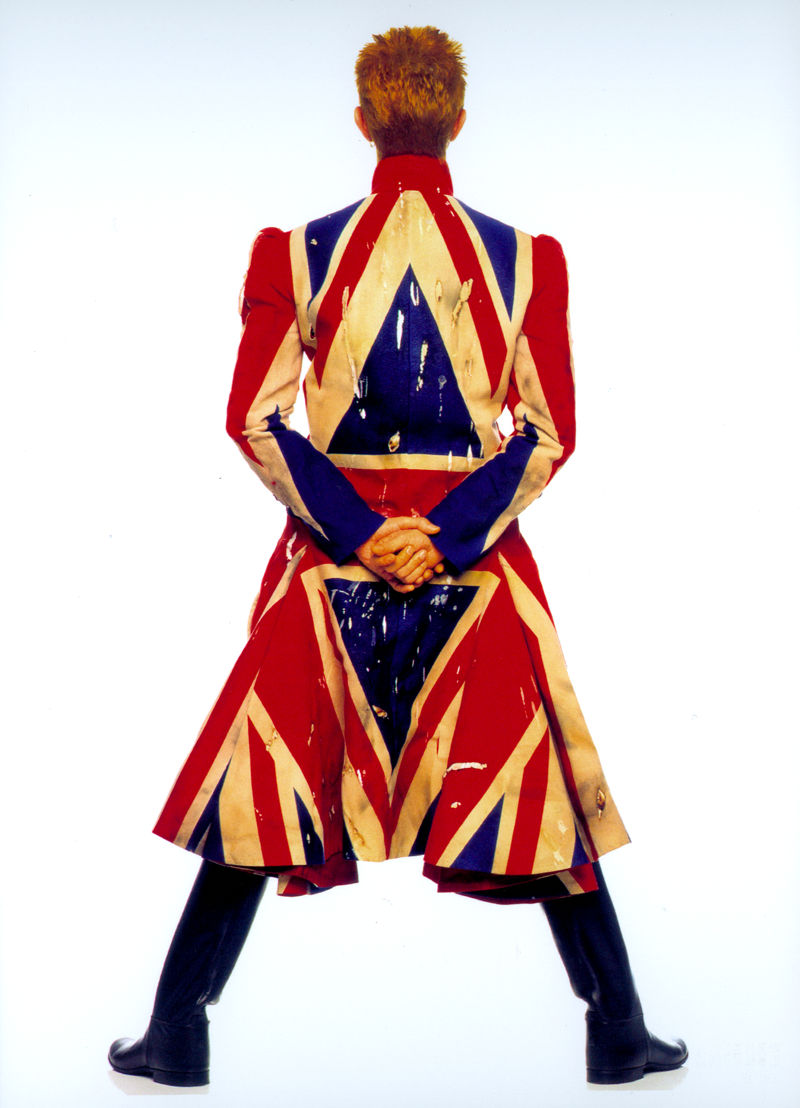 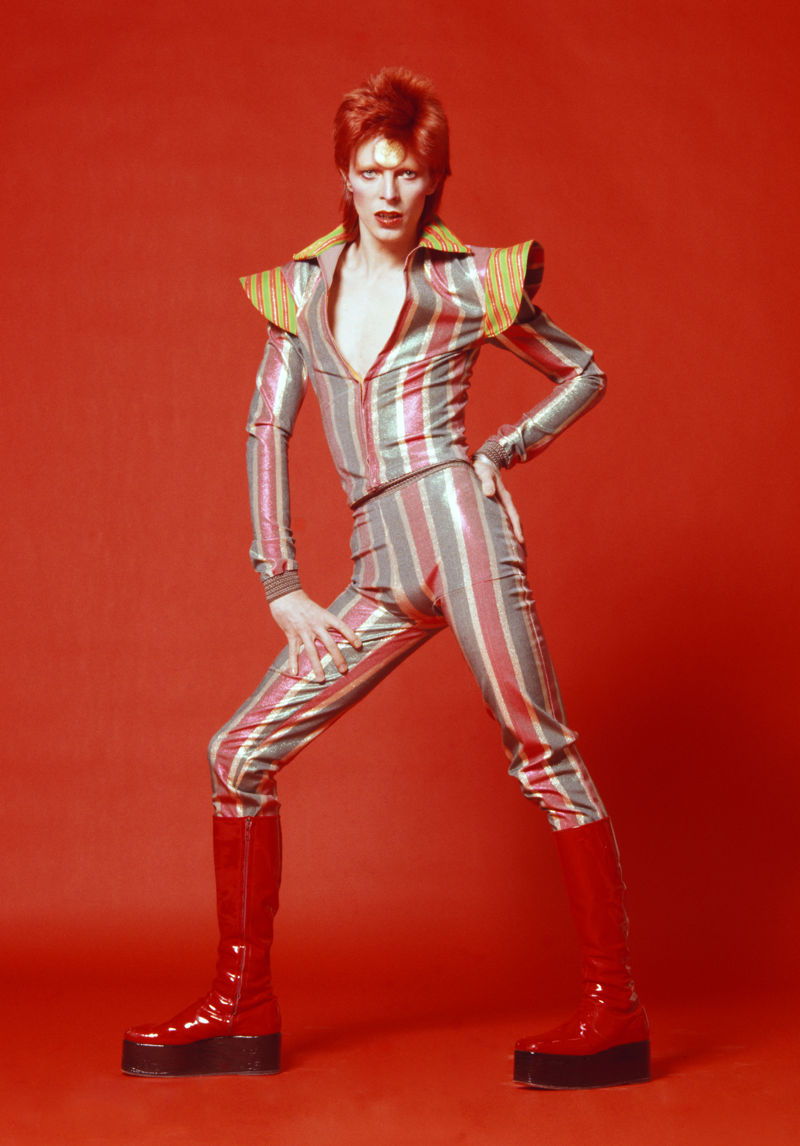 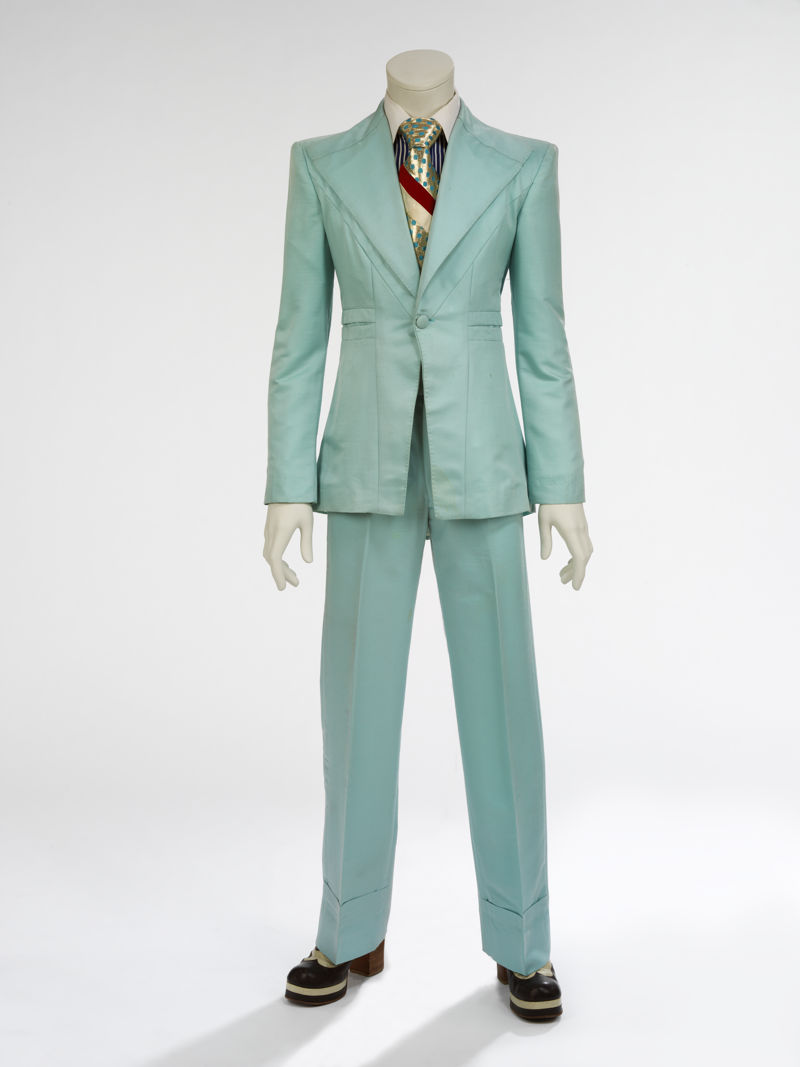 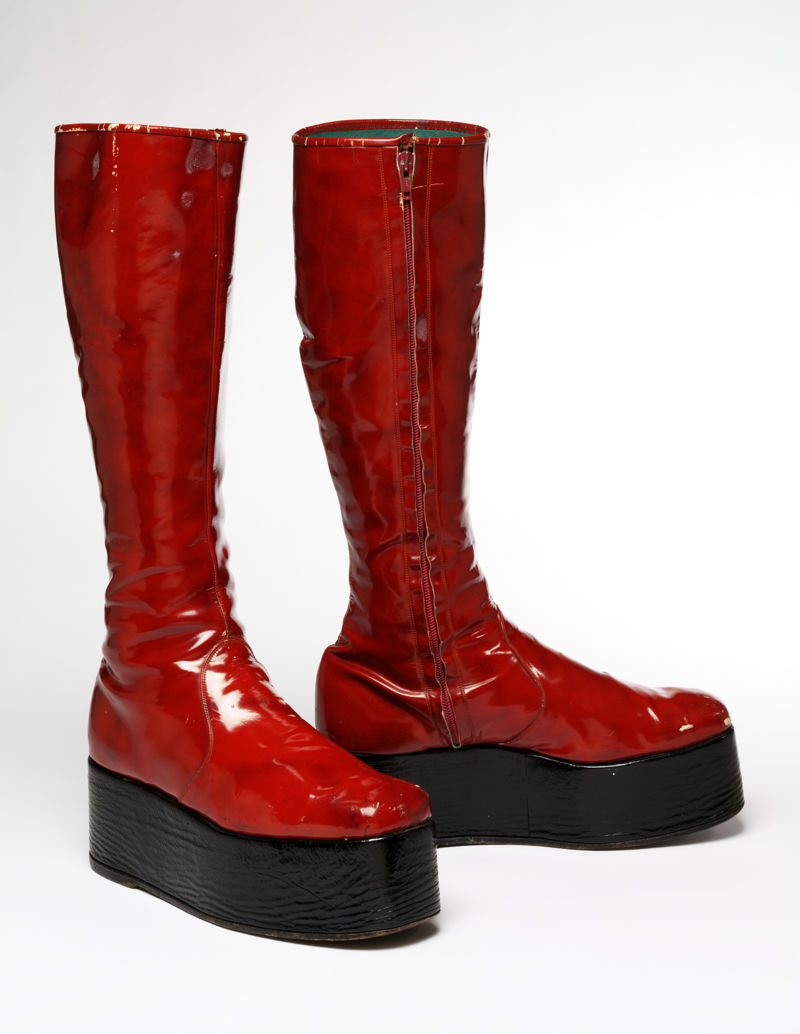 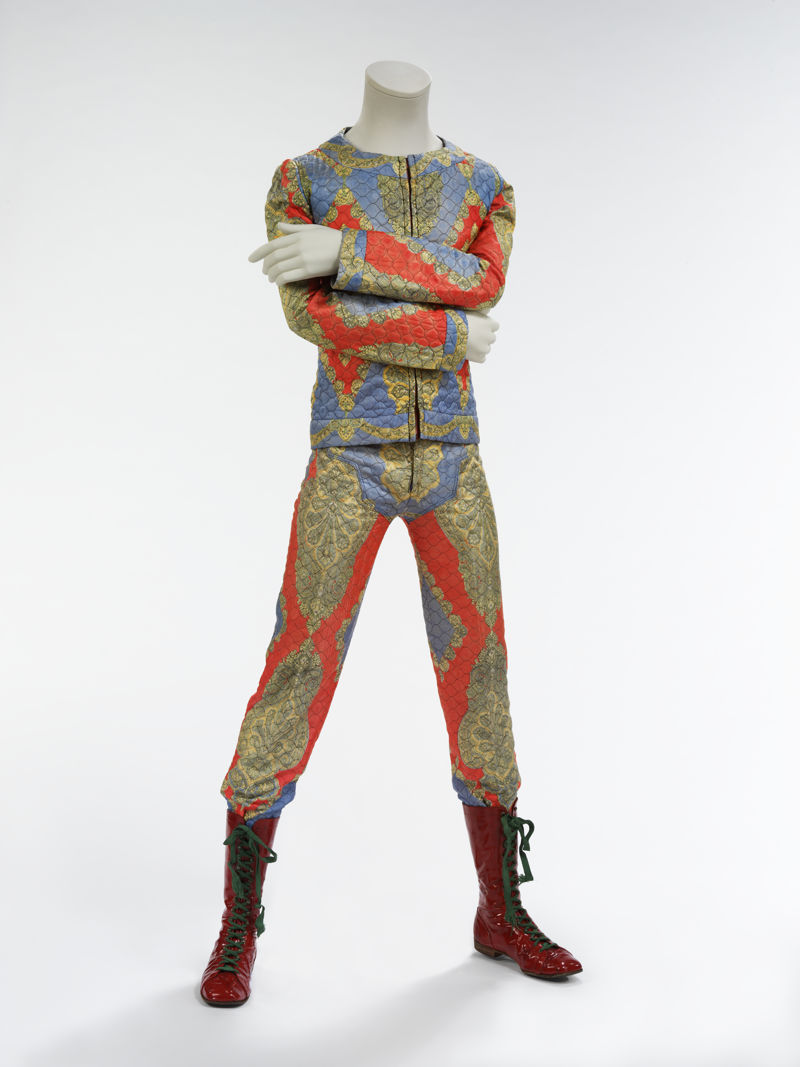 Preceded by an unprecedented success of the “David Bowie Archives” exhibition at the Victoria and Albert Museum in London, which has been held since in eight cities in countries such as Canada, Australia, Brazil and Japan, this international retrospective on the White Duke has received More than a million and a half visitors.

Now we are lucky here in Barcelona to enjoy this magnificent exhibition, that takes you on a journey through Bowie’s changing style and its constant reinvention throughout more than five decades. David Bowie`s art has inspired so many people around the world challenging the most conventional, transforming into transgressor and being advanced in time.

The exhibition demonstrates how Bowie’s work has both influenced and been influenced by wider movements in art, design, theatre and contemporary culture and focusses on his creative processes, shifting style and collaborative work with diverse designers in the fields of fashion, sound, graphics, theatre and film. This all together with the latest advances in multimedia technology makes the exhibition a magnificent audiovisual experience.

Below the different options of entrance tickets: